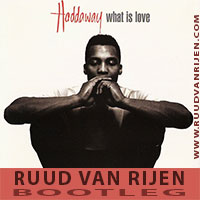 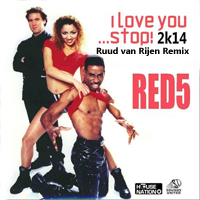 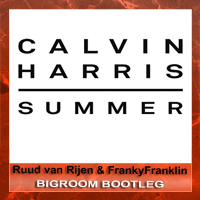 Other Remixes I made in the past 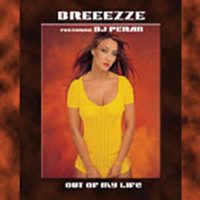 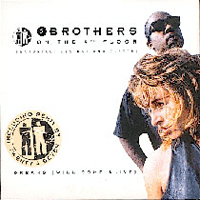 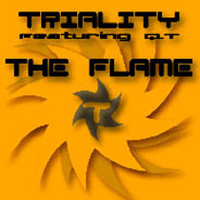 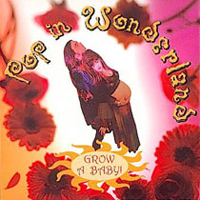 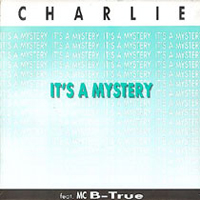 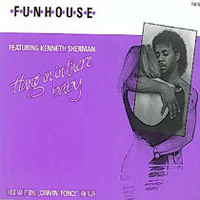 In the beginning of Ruuds Career he made mixes for TROS Radio in Holland.
The radio show was called first "Soulshow" with Dj Ferry Maat and later on"Dance Tracks" presented by DJ Martijn Krabbe.

Because there is still so much in demand, I've
decided to post them on SoundCloud. I have a total of 5
years mixes made ??in Soulshow and Dance Tracks.

DON'T Forget: These mixes where made when digital was
not there!! I made these mixes with 2 Technics sl 1200
Turntables and a Revox (2track) Taperecorder.
And there was "NO" sync button in those days ;-)

Special thanks go out to Erik Jan who delivered me the 1987 & 1988 episodes.
Those where lost in my archive. I remasterd them a little to get a better quality. I noticed 1 little drop out on 20 minutes in the episode of 1987. For the rest the quality is perfect.